MuchLoved Fundraising in Memory > About MuchLoved > 2014: Milestones on our journey

2014: Milestones on our journey

In 2014, MuchLoved moved into proper offices at last.

Our expanded space in 2017 even had room for a water cooler. Every office needs one of these to share the gossip!

We were awarded 'Best Bereavement Resource' at the Good Funeral Awards (and were delighted to win this again in 2016.) 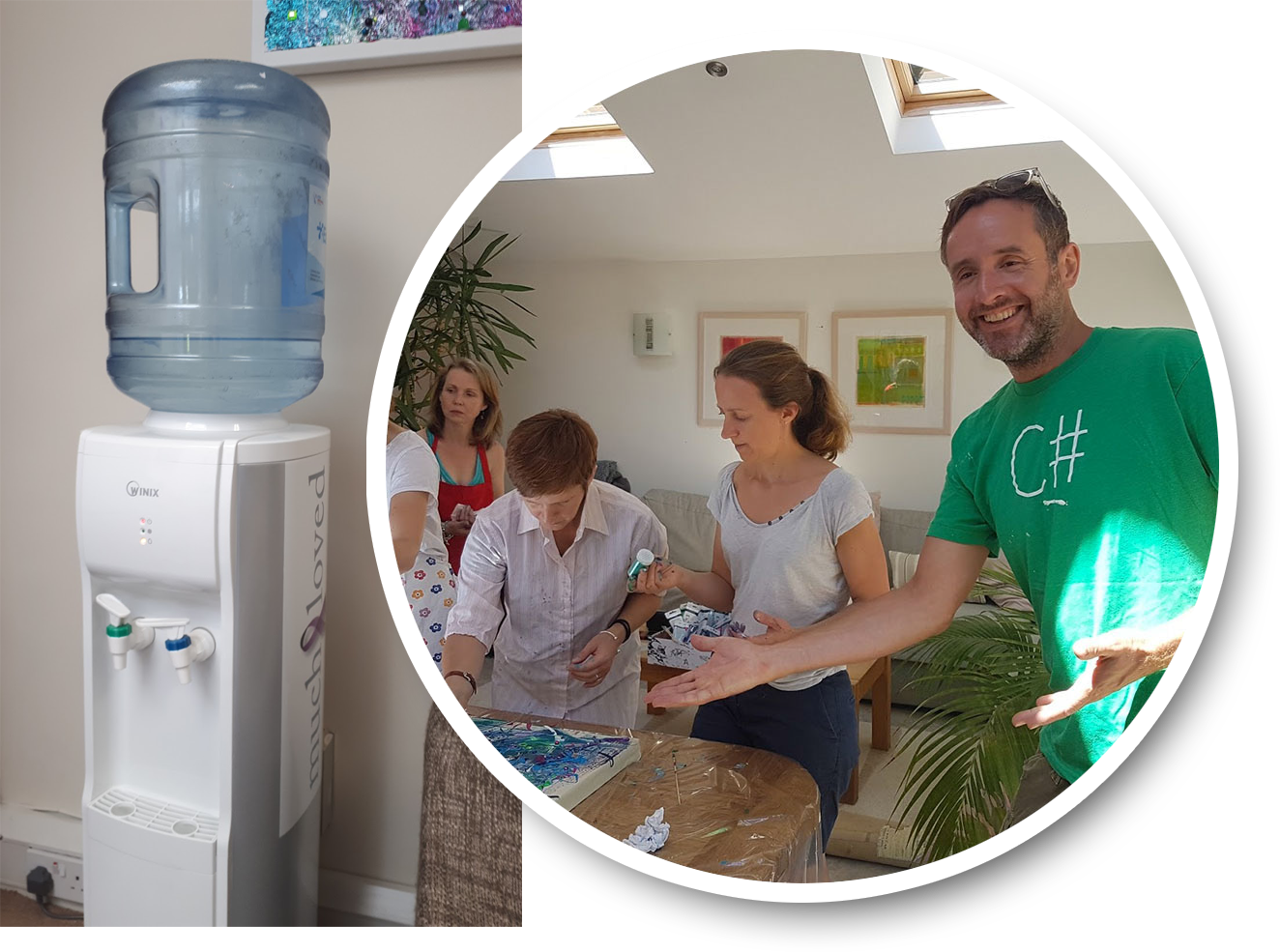 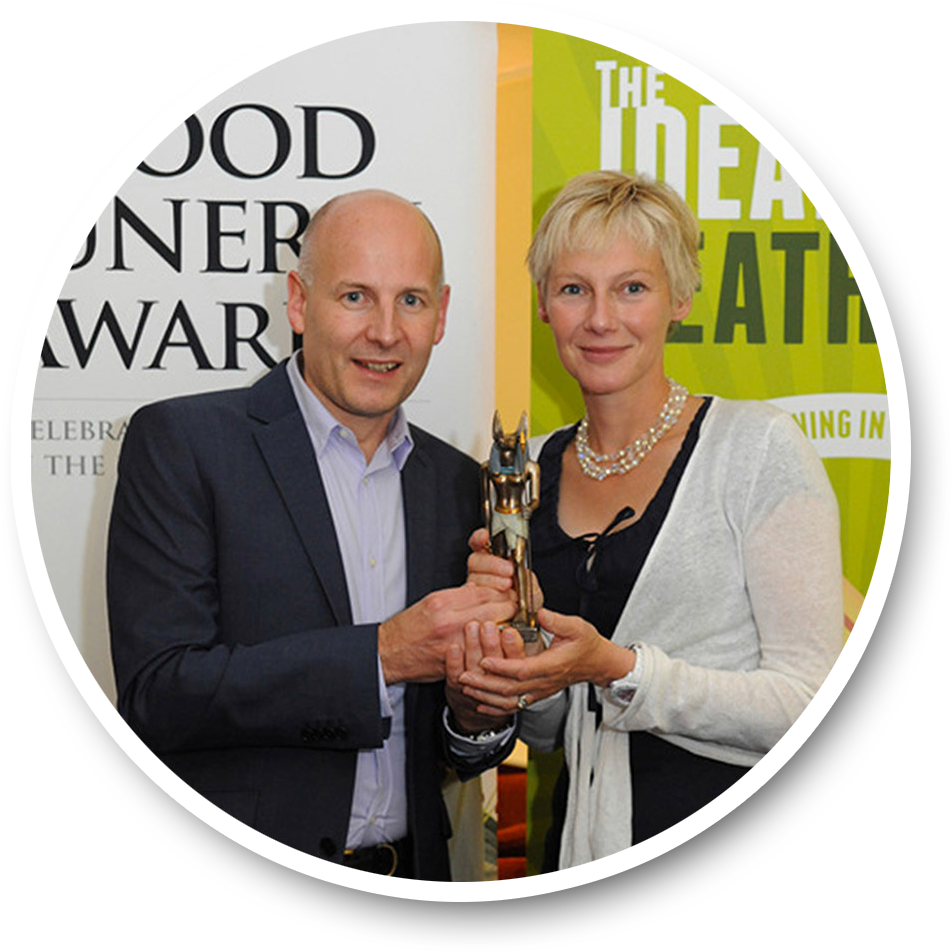 Trustee Jonathan Davies and Product Manager Clare Holt with the 2014 award
By 2014 over £5 million had been raised for UK charities!

We're amazed to say that by the start of 2019 this figure had increased to nearly £50 million!
2021: Meet the MuchLoved team today > 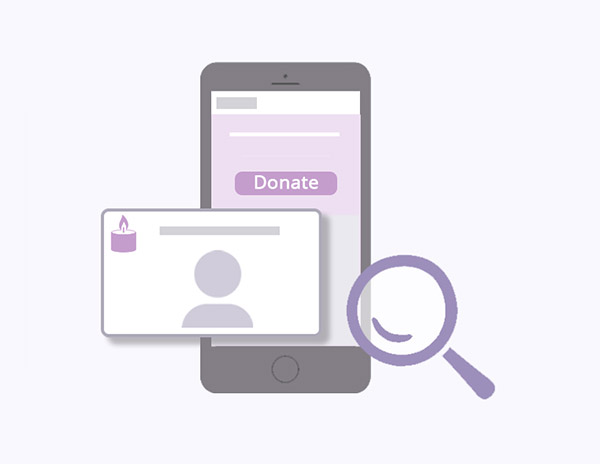 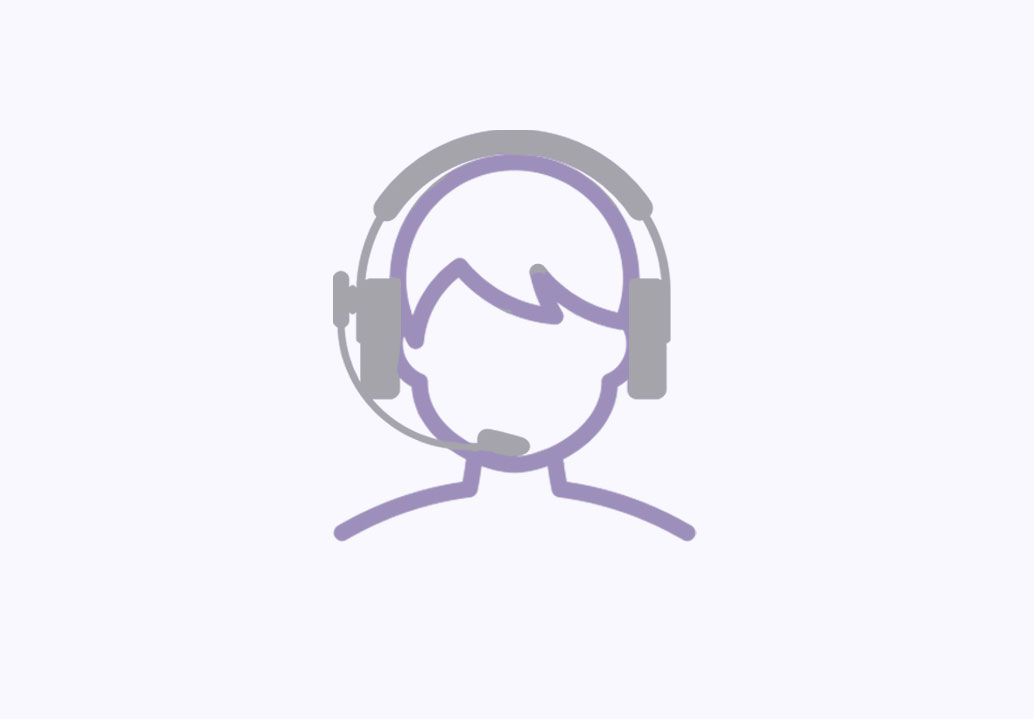 For detailed case studies and demonstrations, please do get in touch with us here. You can also call our team on 01494 722818. Alternatively fill in our enquiry form and we'll be straight back in touch. We'd love to hear from you.